In World War Two, some 250 Trinidadians served in the British Royal Air Force (RAF), of whom 52 were killed in action, their names now displayed on a memorial at Chaguaramas.

Among the servicemen marking yesterday’s Remembrance Day was former Justice Ulric Cross, who flew on 80 bombing missions to Germany and occupied France during World War II.

Cross, a former Trinidad and Tobago High Commissioner to the United Kingdom, joined the RAF in 1941 as a navigator in Bomber Command, flying in a very fast, small, plyboard, two-man bomber, the Mosquito.

“We did a lot of low-level daylight bombing. We flew at just 50 feet instead of the normal 25,000 feet. We dropped four 500-pound bombs. You flew in to your target at 50 feet and as you approached it you went up to 1,200 feet. You then did a shallow dive onto the target and released your bombs. The bomb had an 11-second delay, so you shot up to avoid the bomb blast. We went over in formation and we bombed in formation, but we came back independently. I did eight such missions,” he recalled.

Cross, said that although the mosquito’s speed initially allowed it to escape German flak (anti-aircraft fire), the Germans soon twigged and started shooting down a lot of pilots.

“It became very expensive,” he lamented, mourning the death of a former St Mary’s College schoolmate Kenrick Rawlins, shot down on his seventh mission.

When it was later discovered that 80 percent of bombs dropped missed their targets, the RAF established a Pathfinder Force to guide the bombers. Cross joined that select group.

He explained: “We dropped flares over the target and bombers coming after us would then bomb our flares. There were about a dozen Pathfinders followed by hundreds of bombers. Sometimes when we dropped our flares the Germans would then drop decoy markers 50 miles away. To combat that we were told to drop our bombs at a particular time, with just a ten-second leeway either side. Punctuality was essential to the job.

“I did 80 operational flights over Germany, including 21 to Berlin. We never had guns; we depended (for our safety) on accurate navigation and speed.”

Cross was asked whether he was afraid during combat.

“You can’t be trained not to be afraid but trained to conquer fear. It comes from a belief that what you’re doing is right and is worthwhile,” he replied.

He added that as navigator he was so busy during typical five-hour mission to Berlin that he didn’t have time to be afraid.

“All your flight you are busy, busy, busy. The pilot has more time to be afraid than you do. But when the flak starts coming at you and you are ‘coned’ in a searchlight…(you feel fear). But your job is to get to the target on time and that is what you are preoccupied with.

“The big danger was fighters. Coned in a searchlight they can see you miles away. If you can’t get out of the light you watch out for fighters. I was once coned for 15 minutes going to Berlin. The searchlights light up the whole sky. You can’t see yourself lit up but you can see other aircraft in cones. They all look silver whatever their actual colour. It’s amazing. They really stand out. You can be seen for miles around by fighters and flak. My plane was hit by flak many times.”

Cross recalled his worst experience – nearly dying in a crash-landing after enemy flak destroyed one of his plane’s two engines.

“We flew home over the whole of Germany on one engine at just 7,000 feet at a reduced speed. It was very dangerous because of fighters. At one stage my pilot told me we might have to bail out. He said ‘Put on your parachute.’ I didn’t like the idea and we stuck with the plane. We couldn’t make it back to our RAF base at Witton. I had to work out a course to the nearest other RAF base, Swanton Morley, also in East Anglia.

“When we eventually came in to land, the RAF base wasn’t expecting us and we couldn’t tell them because we had to maintain radio silence otherwise the Germans would have pinpointed us. There was no flare path on the runway. Instead of circling, we went straight in. We overshot and landed halfway along the runway. We went over the end of the runway and through a hedge.

“We plunged down into a disused quarry. My pilot said ‘Ulric this is it.’

I said ‘Yes Jack.’ We thought we were going to die. We were both rather cool about it. Fortunately, the landing speed of the Mosquito was not fast, especially with just one engine. We both hit our heads very badly. But we survived.”

Smiling, Cross said he escaped unscathed from his wartime experiences his only injury being a bad knee suffered when playing football in the snow at Eastbourne in 1941.

Celebrating 82 years, he is in fine health and is planning to attend a reunion of his 139 “Jamaica” Pathfinder Squadron in London next year.

He proudly displayed a model Mosquito specially crafted for him by the manufacturers, the de Havilland Corporation, at the request of his son-in-law, British peer Lord Hollick. Presented to him as a birthday gift, it was inscribed, “In celebration of 80 glorious years ad 80 glorious missions.” 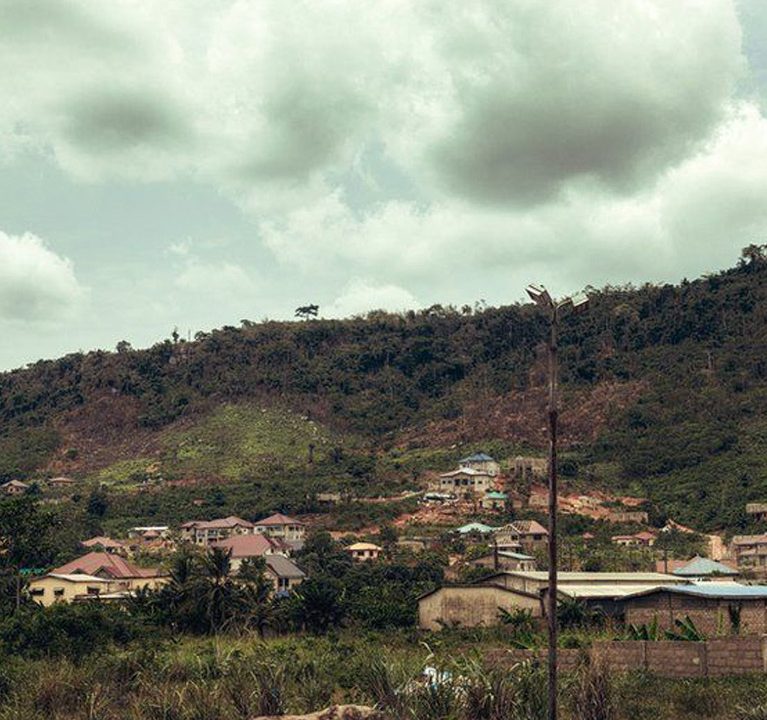 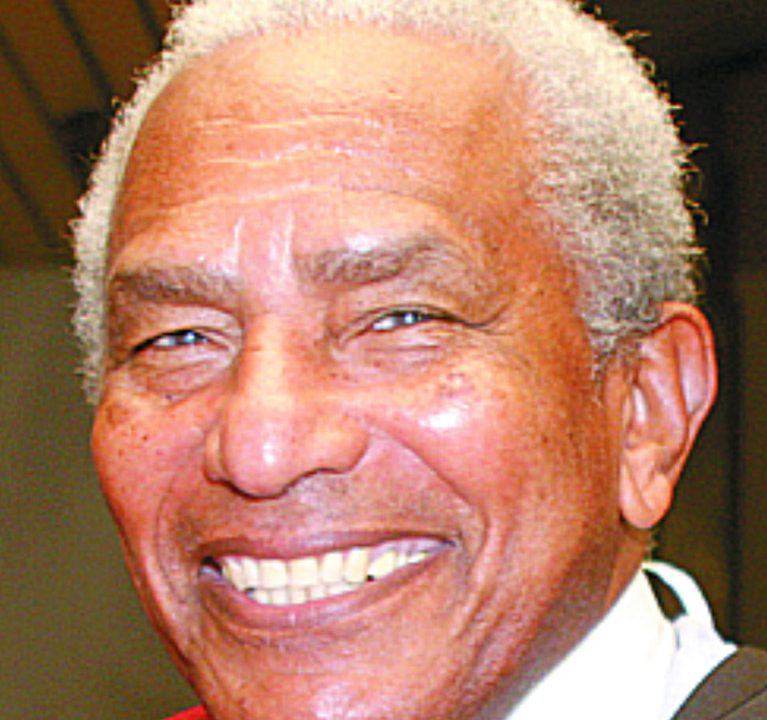