Ulric Cross joined the Royal Air Force as a navigator in Bomber Command.

The “Mosquito” was a small, ply-board two-man bomber that he flew into and across Germany at just 50 feet — instead of the normal 25,000 feet. It was a very fast aircraft that dropped 500-pound bombs on Germany.
All in all, Ulric did eighty operational flights over Germany with twenty-one flights into Berlin.

There was one time when he nearly died in a crash landing after enemy flak had destroyed one of his aircraft’s two engines. On that occasion, he flew back to England over the whole of Germany on just one engine at just 7,000 feet. 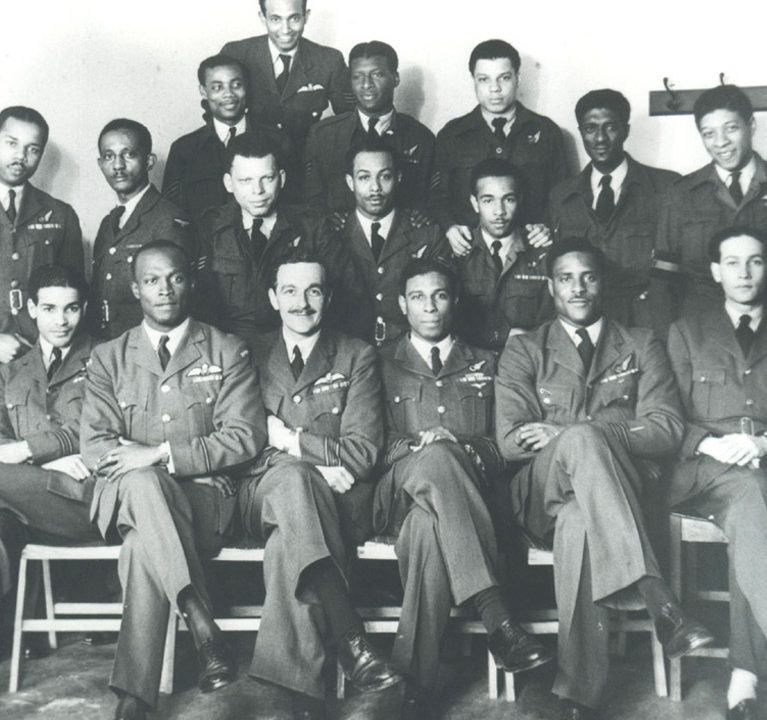 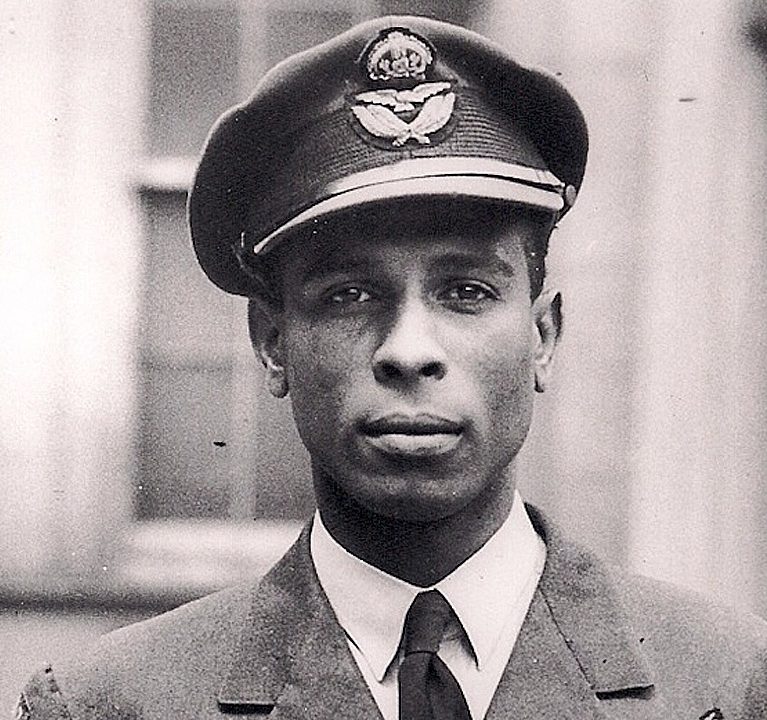