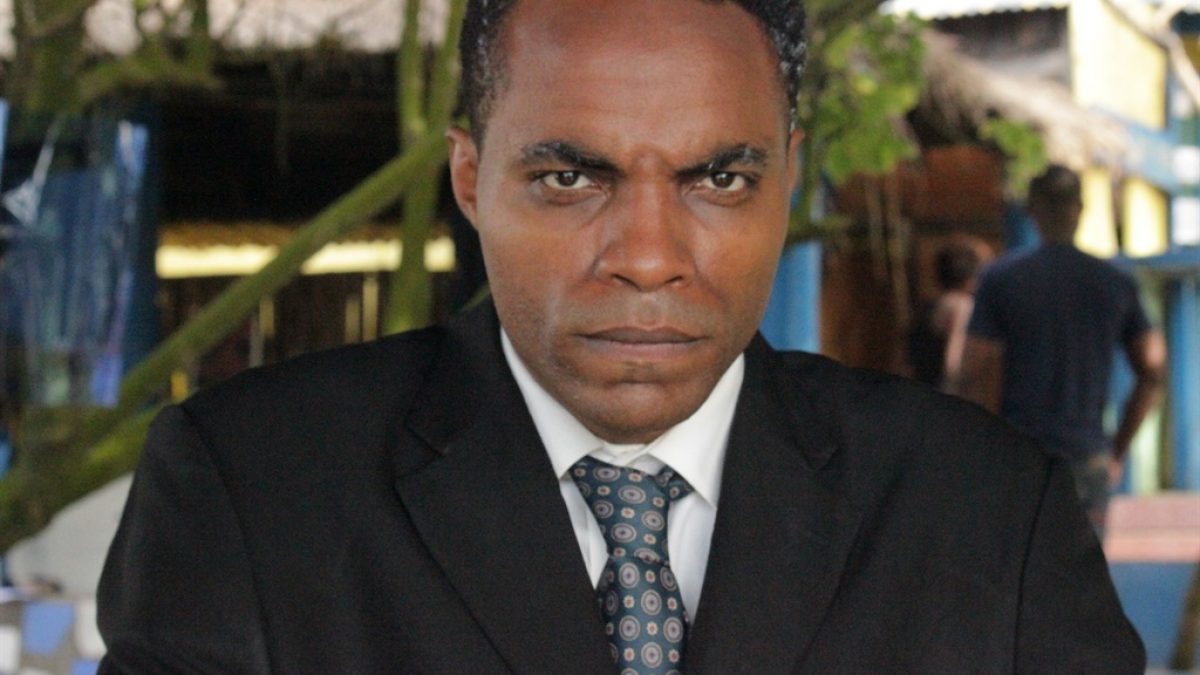 He is known as possibly the most decorated West Indian of World War II, but Trinidadian jurist and diplomat Ulric Cross was also a profound figure in three African nations’ independence. Now, acclaimed Caribbean filmmaker Frances-Anne Solomon’s biopic on him is screening at the Durban International Film Festival, writes Grethe Kemp. In Hero, acclaimed Caribbean director Frances-Anne Solomon places war hero and African independence figure Ulric Cross front and center.We follow him from his upbringing in Trinidad, where his mother died before he went to university and his father abandoned the family, to his time as a Royal Air Force navigator for Britain during the war against Adolf Hitler.

His heroic achievements earned him some of Britain’s most distinguished accolades. After the war he became a lawyer, a lecturer and a producer for the BBC. After a conversation with influential Trinidadian historian, journalist and socialist CLR James, Cross decided to go to Ghana, to be of service to the newly independent country.